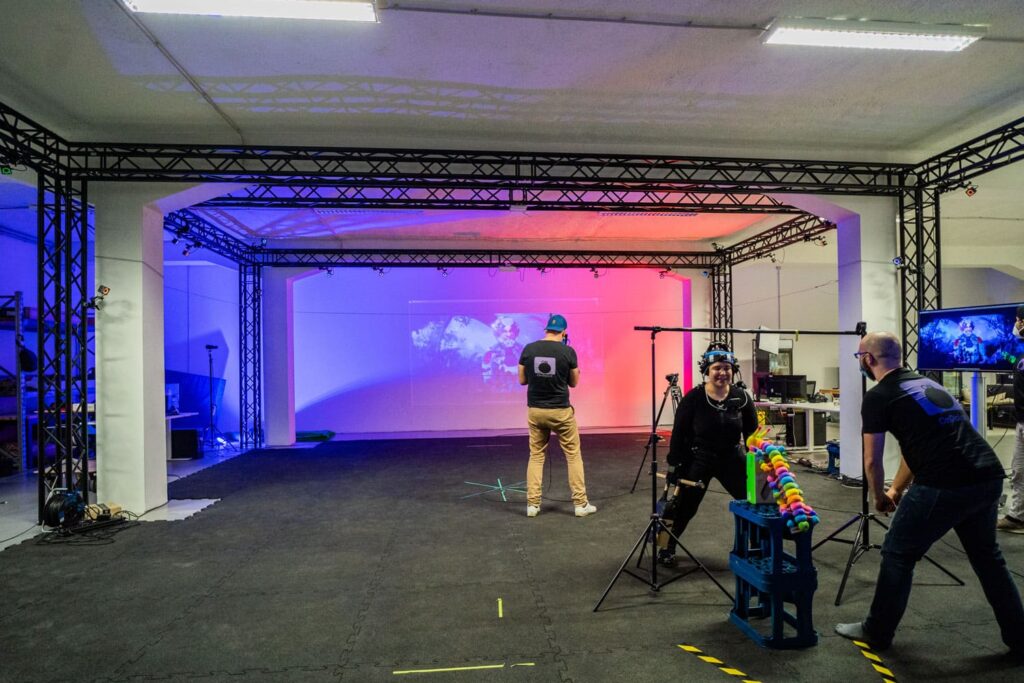 The last year has seemingly shifted every paradigm in the modern world. Although every industry seems to have been hit hard, film and TV production has more or less ground to a halt in this time. The final season of Better Call Saul has been postponed for at least a year, given the risks of production to its cast and crew. Daniel Craig, who probably thought he would be retired from Bond by now, will have been waiting for at least two years when No Time to Die eventually comes out. Even the unflappable Tom Cruise notoriously lost his temper on the set of the Mission: Impossible sequels, blasting his own crew for not observing safety protocols in an industry that was shuttering and closing down.

Even when the pandemic calms and normal life begins to resume, film and TV production will take time to recover its vigour. The writers will once again have to sit in cramped writers’ rooms where they will hash out the storylines, plots, and scripts that a series requires. And insurance companies will be hesitant to cover large productions in the event of a shutdown due to a virus outbreak. Going forwards, productions may become more-intimate affairs with only skeleton cast and crew.

Given that everything is bound to change, a technique that OnPoint Studios thinks will increase in popularity is that of virtual production, which they have been developing and trialling at their office and studio in Berlin, Germany. 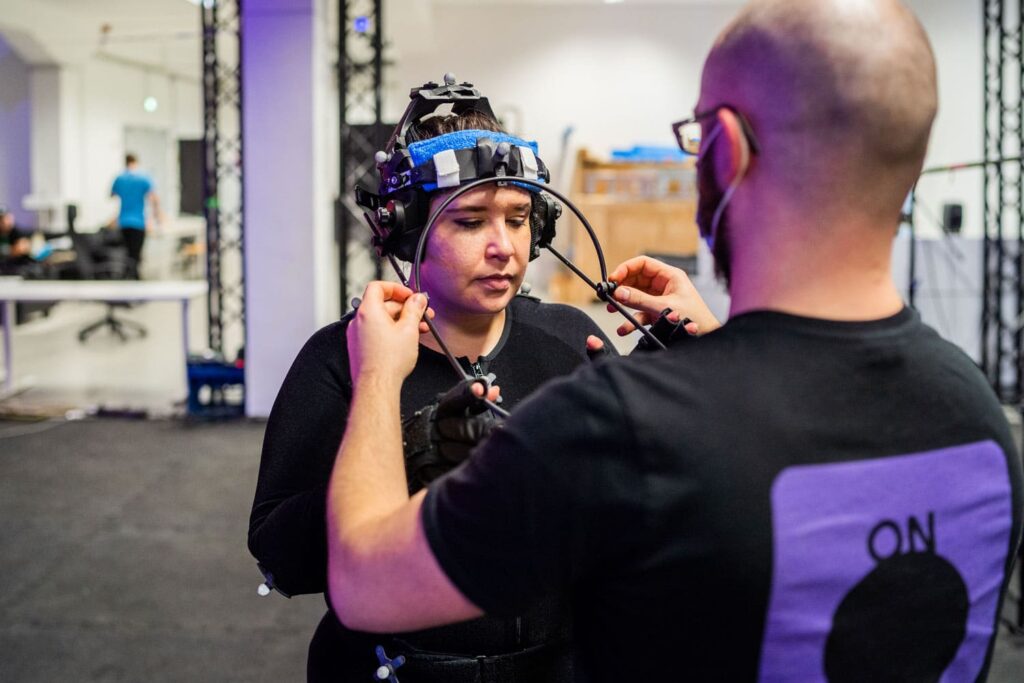 Niklas Bothe is head of motion capture at OnPoint Studios. “Virtual production,” he says, “is when we combine live action and computer graphics in real time. It means that the director and the people working for them can adjust, oversee, and change things without a long-and-drawn out post-production process.”

Combining live action and computer-generated imagery (CGI) is nothing new. It is a process and technique that has been common since the original Star Wars came out in 1977. Even the person least-interested in film production knows what ‘green screen’ is. But, to date, the process has always been that the live elements of the shoot have been done first, with the special effects only being added weeks or even months down the line. This has often meant that the director has lost some element of control over their work with them being limited to the restrictions of what they have and what they can do with it.

Virtual production differs in that these elements – the live capture and the addition of CGI effects – occur concurrently. The director observes the actors with their own eyes, while simultaneously being able to look over at a monitor and see how the eventual scene will look. This gives any and all productions using this method the flexibility to change things on the fly.

Big-budget productions such as Disney’s The Mandalorian are already using this method, but there are far more potential applications. Virtual production can be used for artists performing live, buttressing their performance with special effects; theatre productions streamed over the internet can add spectacular effects; or online forums and conferences can see hosts and guests interact with animated characters or effects.

While shocking effects can detract from a performance (Hello, The Rock in The Scorpion King), those enhanced with virtual production can be streamed through a number of channels, including YouTube, Twitch, and virtual reality. All of these tend to be more-immersive experiences than sitting in a darkened theatre, watching people interact with… well, other people. 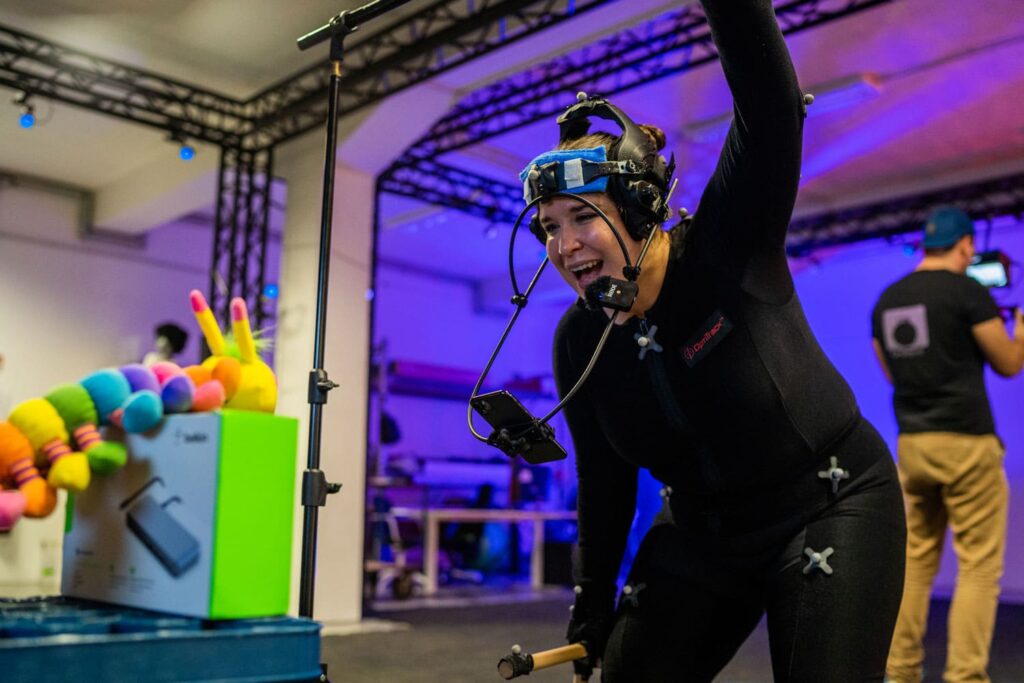 Actor during the shooting for the virtual production showcase CARGO

The team at OnPoint created CARGO to showcase their work, pushing the quality of the live preview to a level that it can compete with something that was pre-recorded. The inspiration behind CARGO’s theme, is Jurassic Park but in space, says facial capture supervisor Kevin Clare.

“The idea behind the project was that we needed a vehicle to show the possibilities open to creatives when combining high quality motion capture, the Unreal Engine and other Virtual Production techniques. Not only are we pushing to increase the quality level as high as possible but also develop tools for directors, DPs, cameramen etc. it is important for us to empower those creatives by not forcing them to use new techniques but have tools that they are already familiar with.”

Based at its motion capture studios in north Berlin, the team of Niklas, Kevin, and head of virtual stage Marian Woller have spent the last year working on putting together the technology and software that makes up the company’s cutting-edge virtual production offering.

“We’ve been working on this for a year,” says Marian, “and while it’s been a lot of work and a challenge at times, given the state of the world, we’ve reached a point where we’re equipped to handle most sizes of production. Given all that and the work we’ve done, we can offer high-quality output to anyone wanting to make use of virtual production.”

The trailer of CARGO can be seen on YouTube.